My last article summarized the Biden Administration's all-out assault on Management with its labor proposals. I placed a particular focus on the so-called PRO Act. The assault continues, and I will provide more updates in this article.

President Biden makes no secret of the fact that he is “a union guy.” The President's new Secretary of Labor, Marty Walsh, is also a big union guy. His early comments signaled a new plan to attack independent contractor status. Why would he do that? Because independent contractors are not eligible for unionization. He plans to do everything he can to “breathe life” into organized labor, which represents only 6.6-6.7% of the private sector workforce.

The Trump Administration under the leadership of Secretary of Labor Eugene Scalia had proposed and finalized a new rule for the U.S. Department of Labor to use when determining whether one was an independent contractor or an employee. That rule was finalized in early January and was scheduled to go into effect on May, 7 2021. On Wednesday, May 5, 2021, the Biden Administration, this week, withdrew/nullified the rule two (2) days before it was to go into effect.

The rule that the Biden Administration blocked focused on two (2) core factors: (1) The nature and degree of control over the work and (2) The worker’s opportunity for profit or loss based on initiative and investment. Focusing on these two (2) core factors, it would have been much easier to classify someone as an independent contractor. Organized labor hates factor (2) which recognizes the importance of entrepreneurship. If a contractor has the right, but not the obligation, to provide services to more than one company, that is great evidence of independent contractor status. It is easy to build that right into the written agreement. Withdrawing the rule makes crystal clear the Biden Administration's hostility to independent contractor status.

Jessica Looman, Deputy Administrator for the Department of Labor Wage and Hour Division, stated that companies should not expect a new independent contractor rule anytime soon. However, President Biden has reportedly said that he supports a new rule that incorporates the ABC Test used in California, which is very hostile to independent contractor status.

With respect to newspaper distributors, neither the new rule nor its withdrawal impacted the Fair Labor Standards Act’s Section 13(d) which exempts from the minimum wage overtime and child labor provisions individuals “engaged in the delivery of newspapers.” That exemption remains in place. However, newspaper Publisher have other types of contractors, including freelance writers and photographers. Now is the time to review those written agreements and make sure they are as strong as possible to provide you a great defense if that independent contractor status is challenged.

Section 7 of the National Labor Relations Act gives employees the right “to engage in concerted activities for the purpose of…mutual aid or protection.” Activity is held to be for “mutual aid or protection” if it is intended to improve conditions of employment. Activity is held to be “concerted” if it is intended to initiate, induce, or prepare for group action. It is a violation of Section 8(a)(1) of the National Labor Relations Act to discharge or otherwise take adverse action against an employee for engaging in protected concerted activity--whether they're unionized or not and regardless of whether the activities are intended to seek union representation.

Acting General Counsel Ohr does not like the new common sense precedent. On March 31, 2021, he issued a Memorandum that broadly construes Section 7 and states an intention to apply Section 7 in non-unionized workplaces and to employees’ discussions on topics such as health, safety, racial discrimination, and employees’ political and social justice advocacy activities.

Acting General Counsel Ohr viewed the Trump NLRB decisions to be decisions that curtailed Section 7 rights. He has directed Regional Directors nationwide to enlarge Section 7 scope by vigorously enforcing the right to engage in concerted activity for the purpose of mutual aid or protection and inherently concerted activity.

In his Memorandum, acting General Counsel Ohr states that group action is not a requirement for activity to be deemed concerted where an employee's discussion of certain “vital” terms and conditions are sufficient to render their interaction inherently concerted, even if other employees who are present during that conversation do not agree with the opinion or complaint or seek the same outcome. General Counsel Ohr further opines that if an employee tells another employee about their thoughts on a political or social justice topic and that topic can be reasonably connected to workplace conditions, the employees have now potentially engaged in protected activity regardless of whether a listening employee responds to or agrees with the comments made by the opining employee. Note: Under this standard, almost any political or social justice topic may have a direct nexus to workplace conditions, and any conversation about such a topic may be considered protected concerted activity.

Editor's Note: Fasten your seat belts; we’re in for a wild ride with acting General Counsel Ohr. Management will need to fight to preserve its rights.

One of President Biden's first actions was to name Lauren McFerran to be Chairman of the National Labor Relations Board. She is currently the lone Democrat on the Board with three (3) other Republicans. There is a vacancy on the Board, which the President is free to fill at any time. Additionally, one of the Republican’s term is up in late August giving the Biden Administration the first opportunity to have a Democrat majority at the NLRB. The current Republican majority continues to make Management-friendly decisions with new Chairman Lauren McFerran the lone dissenter. Her dissents may be a peek into the future on what the NLRB will do once it has a Democrat majority.

A recent case involved an employer conducting an investigation into alleged misconduct. The company interviewed several employees and told each employee that the conversation was confidential and that the conversation should not be shared with others, including Supervisors and other employees. In a 2-to-1 decision, the NLRB ruled in favor of the employer’s directive. The majority held that the facts demonstrated that the employees would reasonably understand that the confidentiality restriction was limited to the duration of the investigation. The Board majority noted that the employer provided notes of the interviews to the union and took no action against the union steward for discussing the interview after the conclusion of the investigation. The Board majority also noted that, “The need to encourage participation in an ongoing workplace investigation is self-evident.”

Chairman McFerran railed against the decision. She argued to go back to the standard established in an Obama-era case, Banner Estrella. That case required employers to proceed on a case-by-case basis in imposing investigative confidentiality restriction on employees. Chairman McFerran would allow confidentiality only if the employer can prove that a legitimate substantial business justification outweighed employees’ rights in the circumstances of a particular case. Chairman McFerran’s framework prevents a bright-line rule which gives guidance to employers. Rather, Chairman referring seeks ambiguity to tilt the balance in favor of employees and/or unions.

In another recent case in a 2-to-1 decision, the NLRB ruled that an employer lawfully distributed a new Employee Handbook to union and non-union employees alike. In ruling for the employer, the NLRB majority concluded the employer did not represent to employees that the Handbook trumped the labor agreement and did not profess to make any changes to the Collective Bargaining Agreement. The Handbook stated on page one that the labor agreement affected the policies of the Handbook and that some terms of the Handbook might be different for the union-represented employees.

Again, Chairman McFerran dissented. McFerran would have found a violation, arguing that union-represented employees were required to sign an acknowledgement of their receipt of the Handbook. McFerran found the disclaimer lacking, arguing that the Handbook should advise employees that the labor agreement trumped the Handbook. She argued that this failure meant the employers were left to guess which Handbook provisions were impacted by the labor agreement. She also argued that the disclaimer was silent about the application of new terms and conditions to the Handbook that were not in the Collective Bargaining Agreement. Chairman McFerran, in her dissent, was clearly signaling where a new Democrat majority will go with this issue. 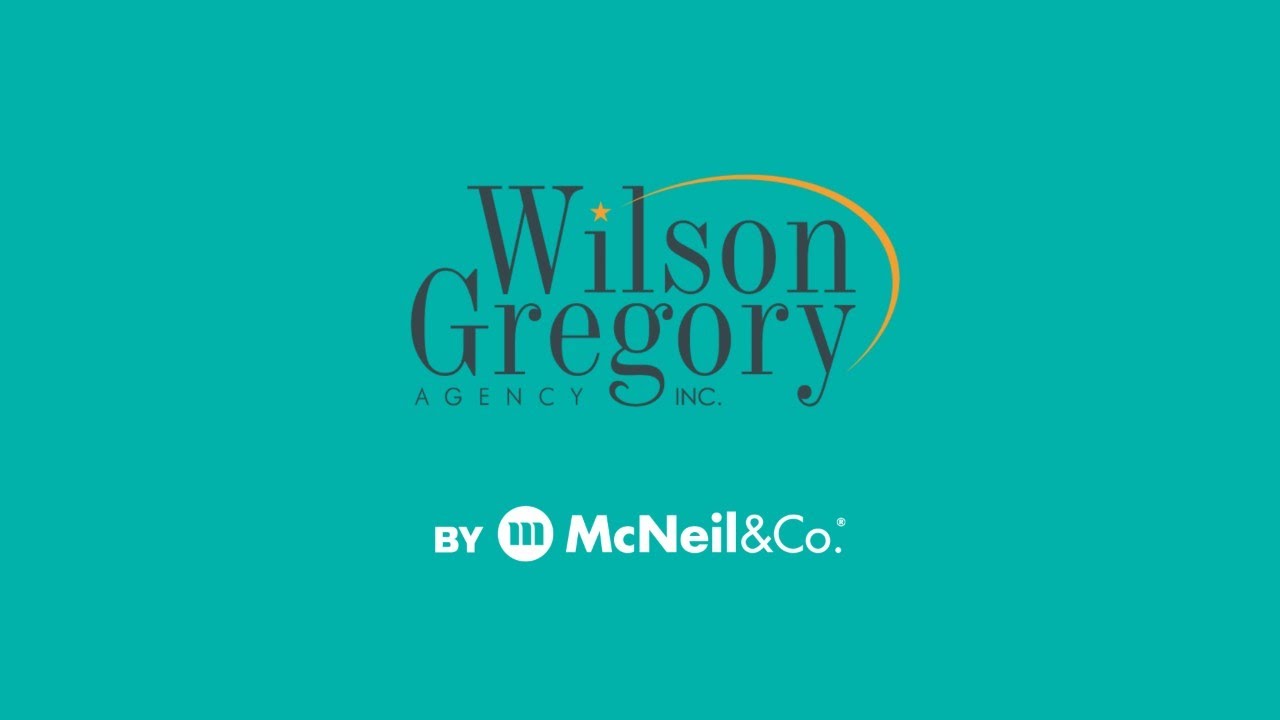 A Clear Vision is on the Horizon!

A Clear Vision is on the Horizon!